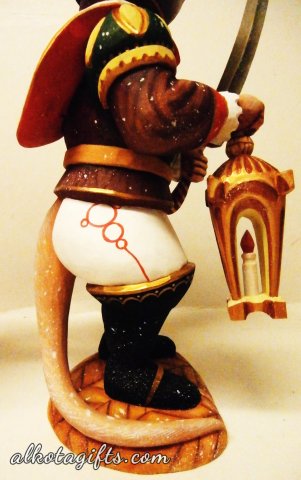 This work is crafted by hand: carved out of linden wood and painted with acrylic. It is gowned in the military uniform of "the General of Cavalry" of the Russian Army in 1812.

It is called after Barklai de Tolli, one of the heroes of the Russian Army who bravely fought against the troops of Napoleon. He was killed in the battle of Borodino, 1812. 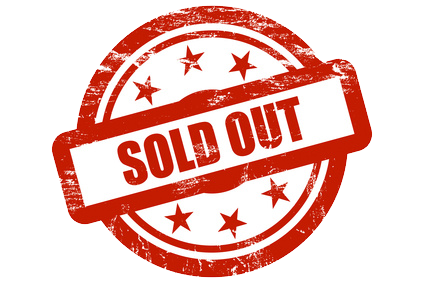